What is a Cable Tester? 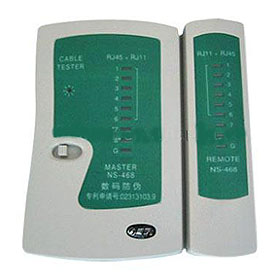 A cable tester is a device that is used to verify the integrity of a cable by measuring a known signal that is passed through it. Some cable testers are designed to test multiple types of cable. The device is typically composed of two units. One delivers the signal in one end of the cable. The other is connected to the other end to measure the signal.

There are two methods of testing that can be used. The first is known as a continuity test and does little more than verify that some signal passes through the cable. It may consist of a simple bulb that lights when some current is passed through the cable. The second is referred to as a resistance test. In this test the current that is delivered is measured to verify how much resistance, or loss, is occurring during transmission through the cable. 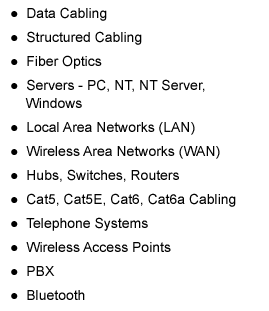 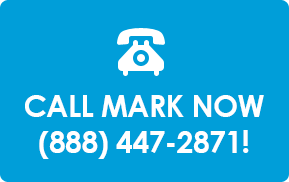